I somewhat addressed this objection in my previous post, but I had a further thought on this. The objection in question is “Without the Law of God, we have no guide or basis for what the government would outlaw.”

How do we know if we should outlaw X if we don’t have the Law of God to tell us so? Simple. Is there a victim? If there’s a victim, then there is someone who needs the government to carry out justice for them.

This post is as much a moderating position as it is a position against legislating morality. There are hardcore anarchists out there in the Libertarian movement who would say that we don’t need government for anything at all, including defense and criminal justice. The free market can handle these. I fully disagree with them, but I remain confident that a rational discussion with these people can help both parties approach a better understanding of what would be best.

Why can’t a private institution carry out criminal justice? Why can’t the victim carry out justice on his own behalf? The issue is one of due process. If the victim were to carry out justice, it would not be justice at all. It would be vengeance. People are often clouded to reality when they are invested in a matter so as to miss key details.

When it comes to private entities providing criminal justice, there’s a fundamental flaw in this as well. In the scenario where a victim hires a company to carry out justice on their behalf, the victim would be a client of the company, whereas the accused would not. Therefore, just by virtue of the nature of their relationship, the company would be necessarily biased toward deciding in favor of the victim due to an obligation to their client. Think of the advertisements. “Don’t hire Justice Company X! Hire Justice Company Y! We always get our man (Really fast speech at the end of the add: even if that means we don’t always get the right man).

For justice to be justice, it must be impartial. The anarchists’ objections are based on a mistrust of government’s ability to be impartial. Government officials can be swayed by lobbyists. They can be ideologically predisposed one way or another. They can be corrupt. However, in our present system, it is not the government that keeps the gate to justice. It is the jury.

To ensure due process and fairness, a criminal charge must be provable beyond a reasonable doubt to an objective third party – or even better, to a panel of 12 objective third parties who are peers to the accused and sympathize most closely with the accused. They must be convinced beyond a reasonable doubt, and must all unanimously agree, in order for the accused to be found guilty. This is an extremely high burden of proof placed on the prosecution that may frustrate those who care about convicting the truly vile criminals, but it is based on the principal that it is unequivocally worse to punish an innocent man than to let a guilty man go free.

If the jury can be convinced of the accusations, then you have a situation that warrants government action to be taken to redress the wrong. When it comes to private actions that harm no-one, there is no victim on whose behalf justice needs to be done. In that case, why should the government police these actions?

This brings me to the way the police are supposed to work. The police are there so that if someone is victimized, they can go to the police and press charges against someone else. Then the police perform an investigation to see if there’s even anything to this claim, and then to gather any and all pertinent information to the case. This is to be used at trial.

I watched the premiere of Weed Country last Wednesday. It’s a show about the marijuana industry in Northern California. Among other things, the show followed a group of cops who were decked out in combat gear like they were storming Baghdad or something. They were flying around in helicopters looking for marijuana farms to assault. These are peaceful farms run by people who are not harming anyone. There’s even an argument to be made that the pot they grow doesn’t harm anyone along the chain of production to the consumer, except in ways in which it comes circumstantially near other criminal activity.

Regardless of whether these farmers are right or wrong in growing their pot, the behavior of these cops is flat out a violation of the Constitution. They have taken the 4th Amendment and shredded it to pieces. This is indicative of the way law enforcement behaves in the Drug War. They grab the tiniest shred of what they can call probably cause, usually obtained illegally, and then bombard a place with guns blazing without even telling the accused what they’re there for.

It has to stop. 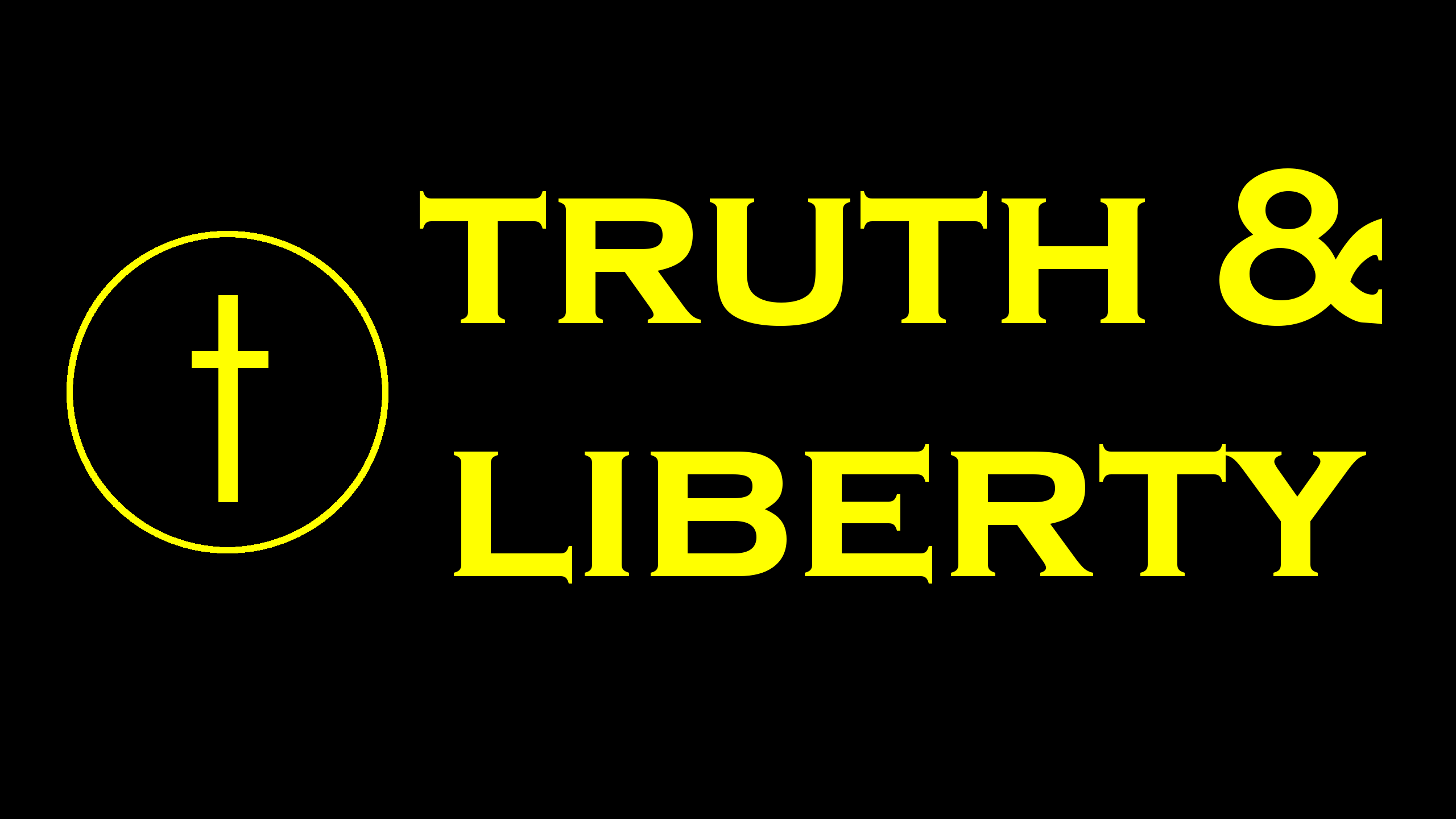